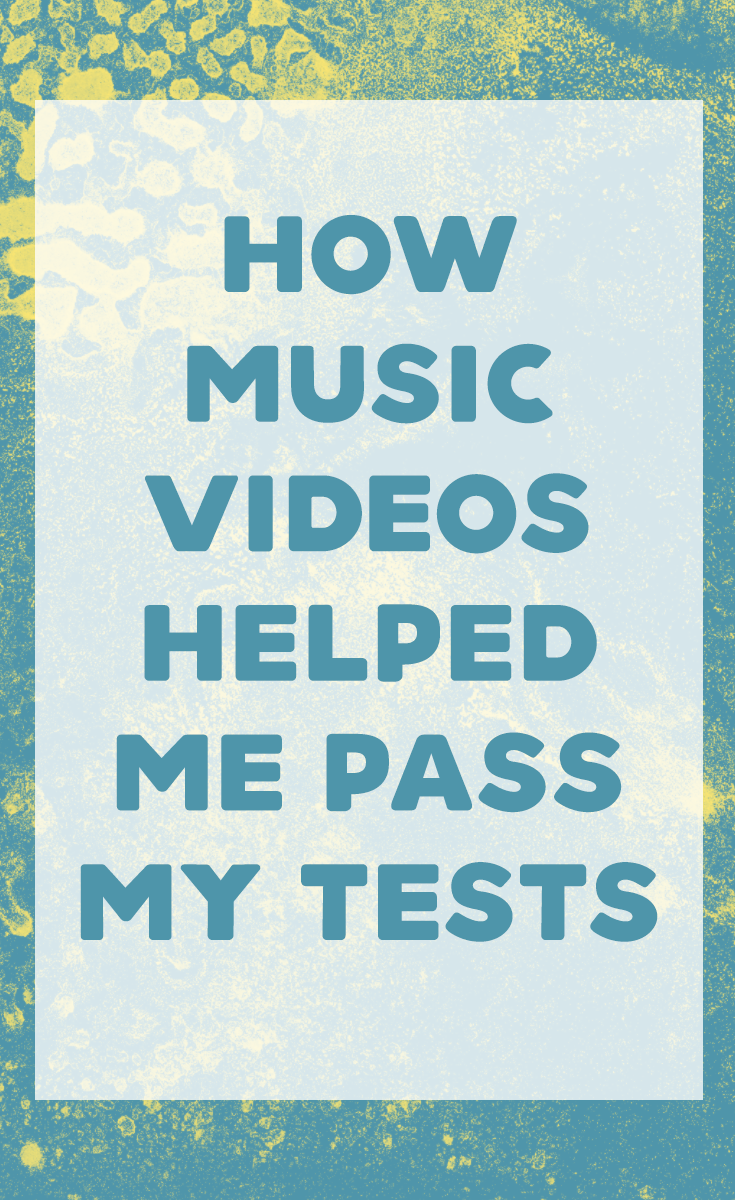 I’m a 90’s baby. That means I grew up with corduroy (the book and the itchy material), ridiculous amounts of neon barrettes in my head 24/7, and kid’s movies that had full-on musical numbers like every 10 minutes (Complete with the soulful remix over the credits). If you’re old enough to remember living through Disney’s Golden Age and you tell me you don’t know every single word to Hakuna Matata I so don’t believe you. Either way, music is awesome.

It’s Disney that actually started my whole obsession with music. To this day music remains one of the easiest was for me to remember information. It’s why I can bust out the days of the week in Japanese or the infamous ‘Der Die Das Die‘ chart, no sweat. Music has actually even helped me not completely fail a few of my language tests.

I don’t know if that’s the official name of this song but I know there are three bears in the video, so. This Youtube account is actually one of my favorites. They have a crapton of kids songs about pretty much anything you can think of. If you don’t mind singing along about carrots and cucumbers then you’ll definitely be a Korean Vegetable pro in no time. Also, these are not the creepy kids. Just so you know.

A couple weeks into my Korean classes we started to learn counters. There are many…many…many counters in Korean. And as if remembering them weren’t enough, you also have to remember which number system goes with which counter. So I basically went into my quiz on counters knowing right off the bat some of them were going to be hella incorrect. Going through the test I came back around to an earlier question I couldn’t figure out the answer to. The sentence was about a dog or cat or some other animal I don’t have. But I couldn’t for the life of me remember the right counter. And then it hit me…

마리 is the counter for animals!

It was at that point that I went through the whole quiz frantically looking for sentences that contained animals because dammit if I wasn’t going to get at least those questions right. In the end, I ended up with like an 85% but it would have been much lower if I hadn’t remembered those adorable little bears staring straight into my soul.

German usually presents a different set of issues for me, namely definite articles. Now like I said before, I’ve had the Der Die Das Die chart seared into my brain since 2004 (courtesy of a song of course). But memory fades in an out. Unfortunately, my memory’s favorite time to fade out is the second that test paper hits my desk. I couldn’t even tell you what the test was about. All I know is that it was a seemingly eternal struggle.

Was it Dem? Den? DoomDadaDiggyDada? What is even happening here?

Dieses Leben is the first German song I learned all the way through (and the source of my future tattoo). My poor brain was in serious distress and just started pulling in any and all of the German things in its reach. It just so happened that it worked!

Looking back, it’s kind of hard to forget this video anyway. She’s floating up through the air while the people around her move in reverse. She ends up on the roof. Time starts flowing forward again. She’s sprinting and then leaping off the side before taking off like a Boeing 747. I don’t know about you but it’s not every day I see people Peter Pan it off a random apartment building roof.

One line in particular always sticks out to me:

Just in this one sentence, you’ve got grammar punching you right in the face.

I was a grammar deciphering machine. There’s definite article example goodness all up and through this song, if you’re desperate enough to search for it in the 45 minutes you have to finish the test you’re working on.

So, I blame the bff for this one. I’m sure she’d deny it but she’s the one who actually brought this song into my life. This actually came in handy once I started taking my “advanced” Korean class (not at all advanced mind you). I can’t even pick a particular part of this song that came in handy because I really did need help with a lot.

Not to mention the pronunciation of aspirated and tensed consonants, which I especially struggle with. I came back to this song multiple times when I had difficulties remembering things. Also yeah, I kinda maybe sorta like the song. I might even have it on my phone…or something.

And yes, these are the creepy children.

So, have you ever randomly burst into song in your head to pull yourself through a test or quiz? Has it ever actually helped?