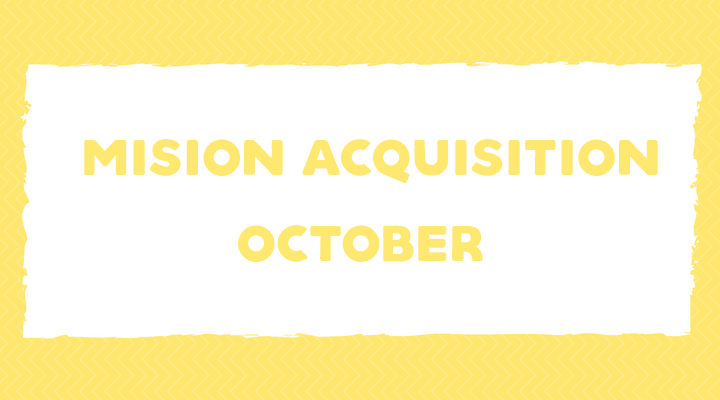 It’s October and officially my favorite weather. I have been sleeping in a comforter burrito every night and it’s the best thing in the world. 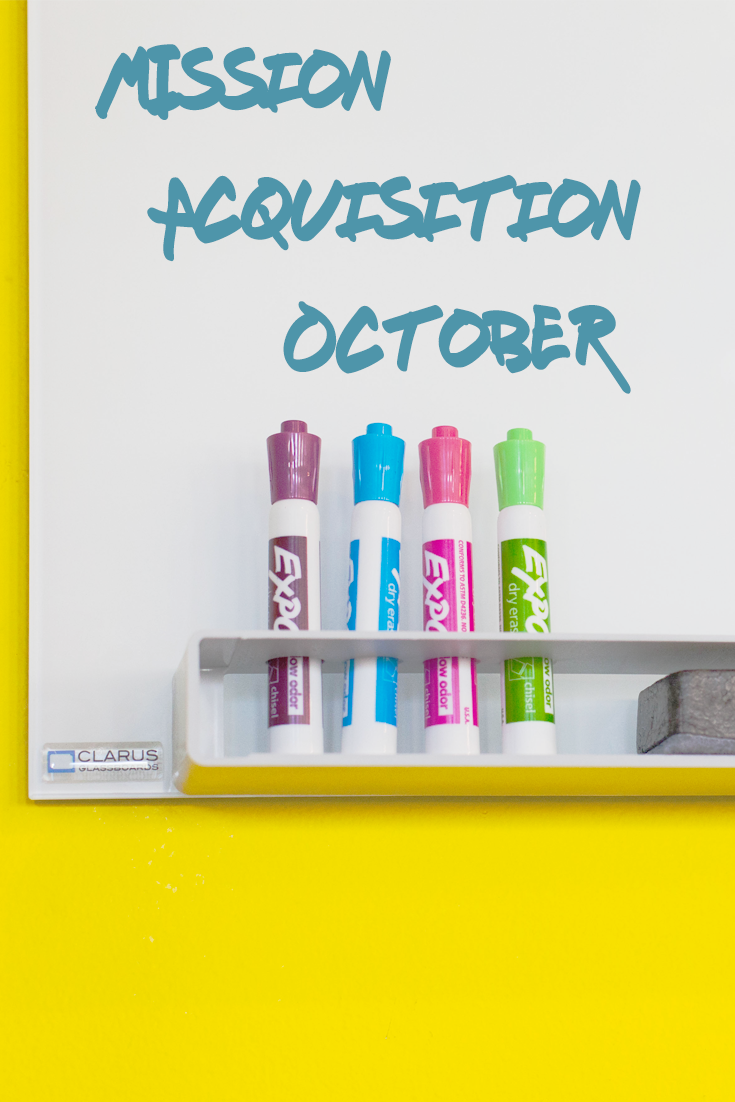 I’m still not back on track like I was before with my Korean study. However, I have been hearing it more since I went back to Dramafever. Korean variety shows are a fantastic way to learn everyday useful vocabulary. I’m formulating an evil little plan to make it more organized.

German is managing to hang on. I still haven’t been able to find any good crime shows online yet so I’ve just been watching the dubbed version of Criminal Minds season 8 that I got in Berlin earlier this year.  The next 90-day Language Challenge cycle (after this one), I’m going to give it a go with German. I was thinking about doing Korean instead, but I’m determined to get my German at a level where I feel actually competent. Onward and upward!

Where do I even start?

I’m halfway through my TEFL course and so far it seems to be going well. Last week was lesson planning and I was embarrassingly excited about it…

Secret projects number one and two are making progress. I’m hoping to have some super awesome things appearing in November. O_|

I’m a science geek at heart. Charts and graphs? LOVE. So every month that KoreaSquirrel does her language progress reports I get little stars in my eyes à la Steven Universe. It’s motivated me to finally get off my butt and seriously get down and dirty with tracking my language progress. I’m not sure how I’m going to do it yet but it’s 100% a goal of mine for October!

How about you? What are your goals for this month?