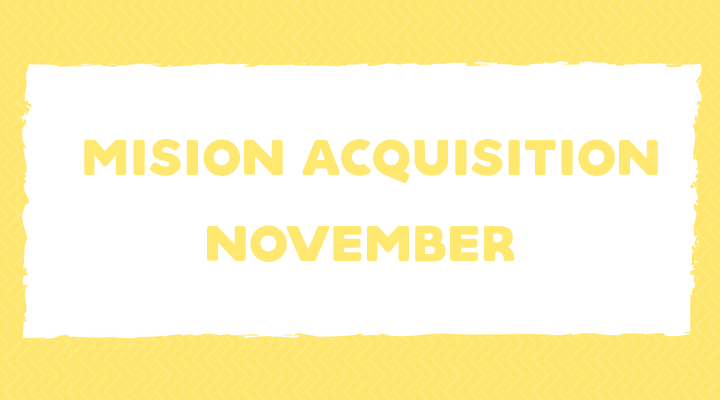 *rises up from the ashes* 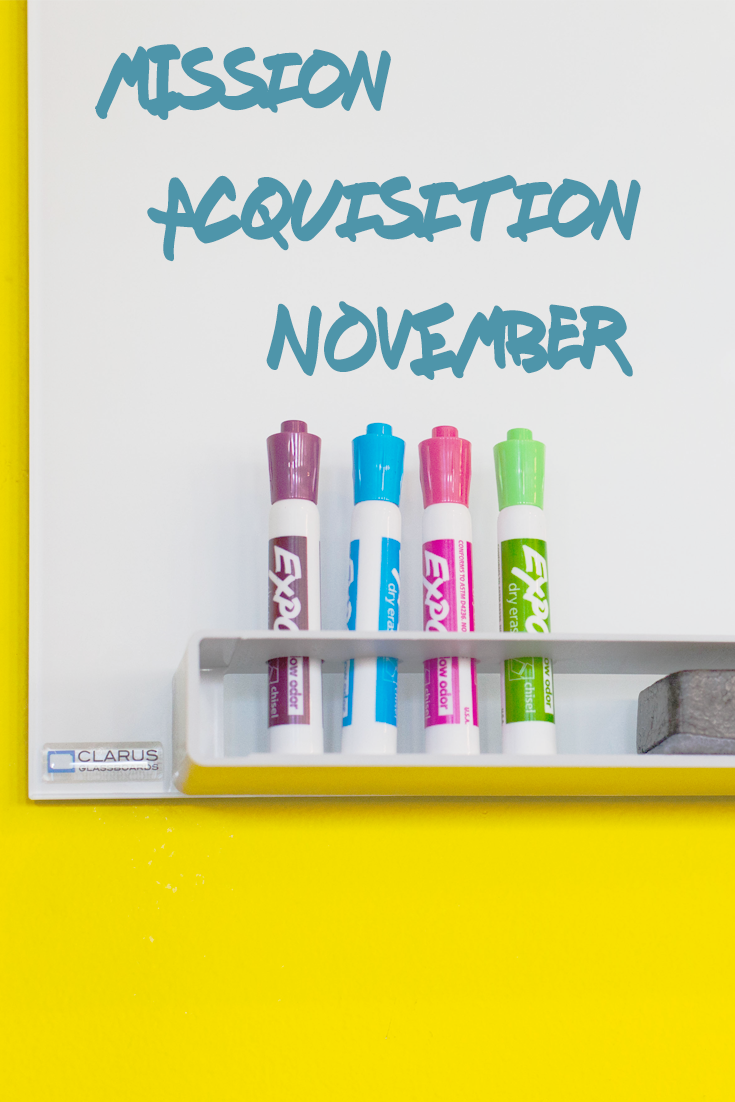 Seriously though. I have been super MIA the past month or two because life.

Aside from a mini-vacation a few weeks back I have been holed up in my room working working working. Not much time on studying which….well, we’ll get to that in a second.

So aside from a few apps and sites I’ve been going through (for sooper seekrit nefarious reasons that will hopefully be revealed at the start of next year), my Korean study has been pretty much dead. I still love it to pieces, but I probably won’t pick it back up consistently until January. I have a ton of things going on right now, and the language study I do plan on getting in is going to be 100% German.

My German study has ALSO been ridiculously stagnant. Although, I have become the unofficial “official” translator of German things in my department. This is in spite of the fact that:

So yeah. Things have been a little crazy

My TEFL certification course is nearing its end. This is actually the last week but I’m opting to take the Business English and Teaching Children modules as well. After that, I have plans for becoming a certified coach as well. 🙂

So yeah. Updates are short and sweet this month. The year is winding down and everything has been absolute chaos but I’ve achieved a lot this year and I’m really proud of myself!