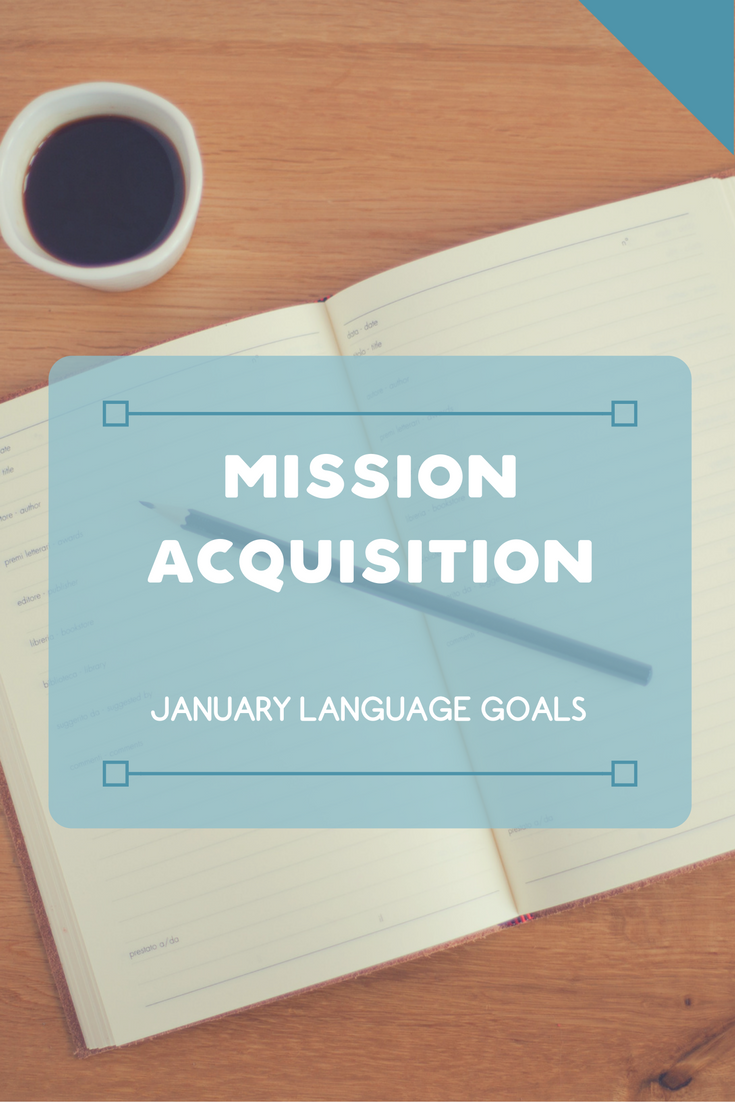 2016 has been…rough. But, I’m already putting out into the universe that 2017 will be better. I’m going to travel more, learn more, and just thoroughly enjoy my passions.

There wasn’t much of studying done over the holidays. Just enough to keep up with Add1 (halfway through it already!). Anything past that was just too much for my tired brain. I slept so much.

I have no idea where I’m going the first half of the year. I have Korea planned for September and Iceland in October. But the rest of the time before that is still open? I might be able to pop back over to Germany!

I start my observation in a couple weeks so now I’ve been looking into Language Coaching. Coaching is actually closer to what I want to do, but the hours look like they’d be difficult with a full time job.

That’s the breakdown for this month. I’m most looking forward to seeing some progress with Glossika. Even if I can’t understand everything in Korean I want to be good enough at pronouncing things at the very least. That way it takes longer for people to figure it out. 😛

What are your plans for the month?