Discovering life, One language at a Time

My obsession with languages started pretty much by accident. From the time I was about five years old I was convinced that I was going to be a marine biologist when I grew up. Spoiler alert: that so did not happen. However, along the way, I learned that I was really good at picking up languages. Like, really good. Not to toot my own horn or anything but language learning is something that comes easier to me than say, math. Of any type. Math is evil. Plus I actually enjoy studying them so I usually don’t feel like face-planting on my desk. Usually.

I started Discovering Language to help chronicle my ups and downs of language learning. I have a laundry list of languages I want to become at least somewhat proficient in, and decided it would be awesome to help other language learners along the way, especially when it comes to organization! 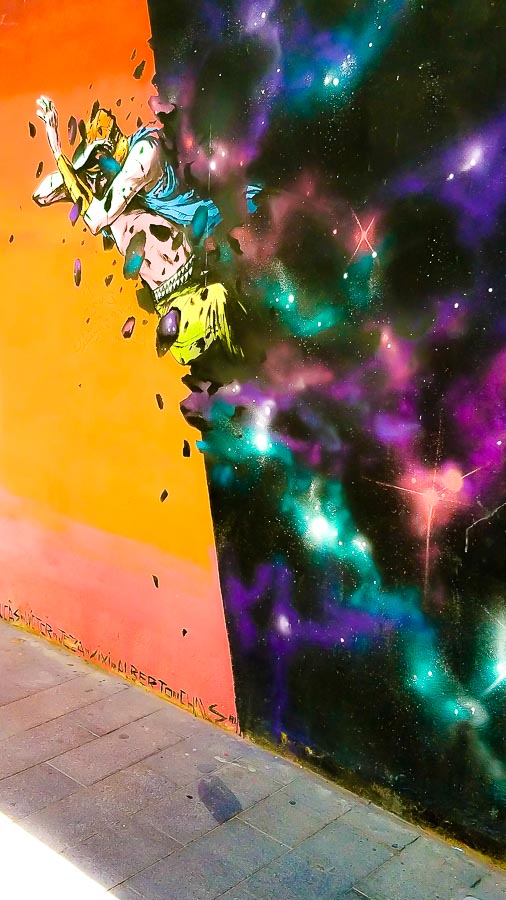 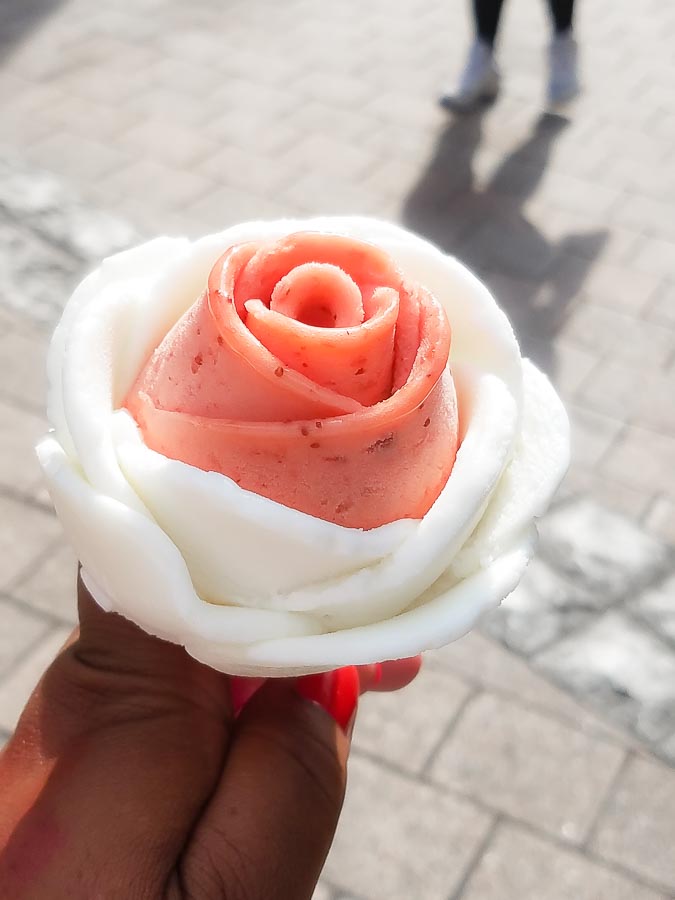 How I Fell Into Travel

Studying languages is eventually what got me into traveling. When I was in high school I won a scholarship to study abroad in Germany and the travel bug has been biting ever since! Though it took a while for me to get the chance again, since 2016 I’ve traveled to 6 countries and over 20 cities worldwide.

For me, language is an integral part of truly experiencing the culture while I’m abroad.

Bonus! Ten Things About Me That Are Totally Awesome:

♥ I love puppies. No really, I’m obsessed with them. Especially pugs. It’s because they’re so squishy and fat.

♥ I love languages almost as much as I love puppies, which is still a whole lot.

♥ I used to play the violin and I plan to take it up again sometime before I die.

♥ I listen to an unhealthy amount of music in ALL the languages.

♥ Kingdom Hearts is the worst thing ever to happen to my feels and I love it. Steven Universe is a close second.

♥ There are several movies/shows that I know entirely by heart and pretty much line for line. Coraline is one of them.

♥ If I could subsist entirely on meat I probably would. I think I was a velociraptor in a past life.

♥ I haven’t watched anime as religiously as I used to but Fullmetal Alchemist is hands down my favorite. Seriously, it’s amazing. Go watch it. And yes that includes the original even though it deviated drastically from the manga. Also Arakawa Sensei is the GOAT. 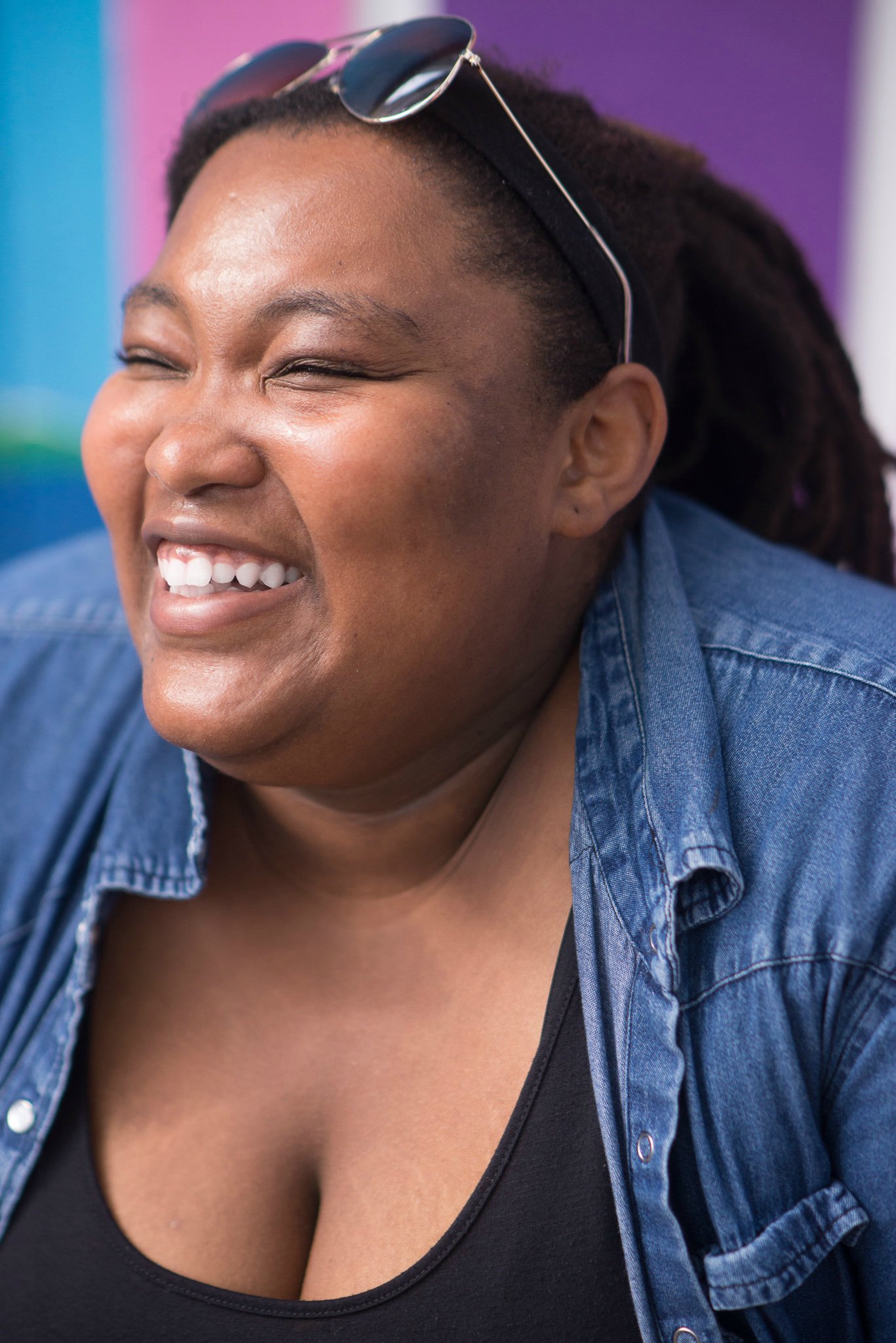